Palestinian Dies From Wounds Suffered In April Of 2018 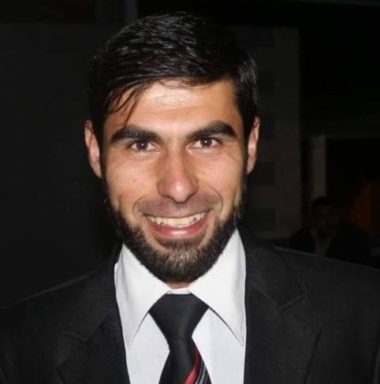 A young Palestinian man died, on Tuesday morning, from complications resulting to wounds he suffered in April of the year 2018, after Israeli soldiers shot him during the Great Return March processions in the Gaza Strip.

His family said their son, Mohammad Abdul-Jawad Zo’rob, 30, from Rafah in the southern part of the Gaza Strip, was shot by Israeli army fire on April 27th, 2018.

They added that he suffered various complications since then, and developed tumors that eventually led to his death, especially amidst the lack of medical supplies in the besieged and impoverished Gaza Strip.

He was shot with an expanding bullet, and underwent several surgeries, but also suffered several infections in the wound area, leading to cancer.