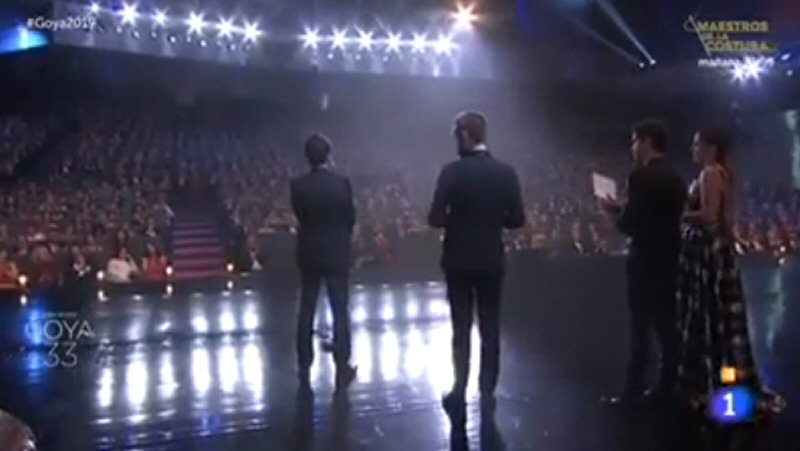 The film first premiered in Sundance Film Festival, in early 2019. The documentary depicts the lives of Palestinians in the besieged Gaza Strip when they are not under the nearly 12-year-long Israeli siege.

The world titled Gaza as the “largest open prison,” as no one can even imagine how it would look like without a siege.

McConnell, a photojournalist, first visited Gaza in 2010, and, in 2012, he teamed up with documentary filmmaker, Keane, for the film.

McConnell and Keane focused mostly on subjects with a connection to the sea, including a family of fishermen and a 14-year-old boy from a refugee camp who spends much of his time around the water.

Keane said, according to Ma’an: “We wanted to form a collection of people and let them tell their story. The narrative comes from them. It doesn’t come from us.”

“We saw normal people with families trying to live, trying to feed their families, trying to maintain some semblance of normality,” Keane added.

McConnell explained, “The heart of this film is what it’s like to live in this extraordinary strip of land. Gaza is incredibly vibrant, colorful, and boisterous. It’s one of the most unique places I’ve ever been.”

The Goya Awards, which were established in 1987, are Spain’s main national annual film awards and are presented to the best specialists in both artistic and creative disciplines.