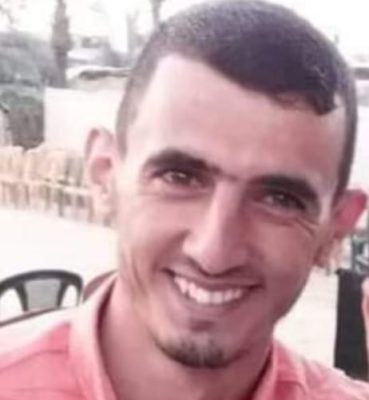 The al-Qassam Brigades, the armed wing of Hamas, has reported that one of its fighters was killed, on Thursday at dawn, in an accident in a siege-busting tunnel, east of Khan Younis, in the southern part of the Gaza Strip.

In a statement, the Brigades said the Palestinian, identified as Mohammad Fawzi Najjar, 25, was killed in what it described as an accident in a tunnel, east of Khan Younis.

It added that the Palestinian was from Khuza’a town, east of Khan Younis.

It is worth mentioning that Mohammad is the brother of Abdullah Fawzi Najjar, 22, also a member of the al-Qassam Brigades, and was killed when the Israeli war jets fired missiles at a tunnel, on July 29th, 2014, during the summer offensive on Gaza.