Palestinian Hospitalized After Israeli Soldiers Assaulted Him Near Bethlehem 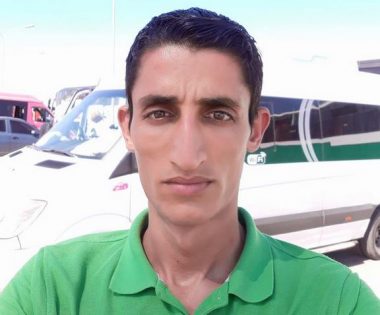 A young Palestinian man was rushed, on Friday evening, to Beit Jala governmental hospital, after Israeli soldiers repeatedly assaulted him, and struck him with their rifles and batons.

The young man, identified as Jihad Zawahra suffered moderate wounds, when a group of soldiers assaulted him after stopping him near the junction of Efrat illegal colony, which was built on private Palestinian lands, owned by residents of several villages, south of Bethlehem.

His brother, Jawad, said the soldiers attacked Jihad with their rifles, and batons, repeatedly striking him on several parts of his body.

The young man, from the al-Ma’sara village, southwest of Bethlehem, suffered fractures and bruises in the lower back and abdomen and is currently in a moderate condition.

It is worth mentioning that this is the second time Jihad is subject to an assault by the soldiers.