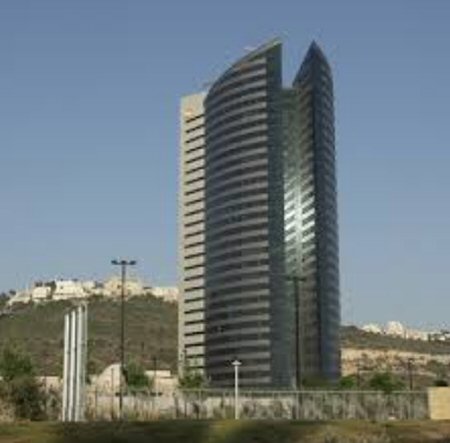 After three years of negotiations, Palestine and Israel have signed on an agreement that would free the Palestinian energy sector from total Israeli control, according to the Palestinian Energy Authority.

The agreement would regulate the relationship between Israel Electricity Corporation and the Palestinian National Transfer Company, which has exclusive rights on transfer of electricity in Palestine.

The Palestinian side was represented by the head of the energy authority, Zafer Milhem.

The agreement, according to WAFA, included clauses on reducing electric tariffs paid by the Palestinian consumer for buying electricity at wholesale prices and special cost.

The agreement also allows diversification in the supply of electricity, which will be available through the construction of new power plants or the purchase of energy from neighboring countries, after the present electricity network is owned by the Palestinian side.

The Energy Authority and the Transfer Company will be able to operate the main switching stations and supply them with electric power after completing construction of four stations in Jalameh, Nablus, Ramallah and Tarqumiya in the north, center and south of the West Bank.

The agreement also provides for the transfer, consolidation and reduction of linkage points, as well as regulating the payment mechanism for electricity bills, determining the rights and duties of each party and establishing a mechanism for resolving disputes between the two sides.