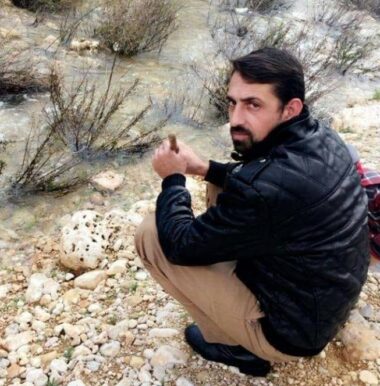 On Saturday, an illegal paramilitary colonizer fatally shot a Palestinian man in the Jabal Ar-Reesan area, near Kafr Ni’ma village, northwest of the central West Bank city of Ramallah.

Israeli sources claimed the Palestinian exited his car and attempted to stab a colonizer before he shot and killed him.

The incident occurred in the illegal Sde Ephraim illegal colonialist outpost near the Neria colony, built on stolen Palestinian lands.

The colonialist outpost, Sde Ephraim, is considered “unauthorized” by Israel because it was established without approval from the Israeli government.