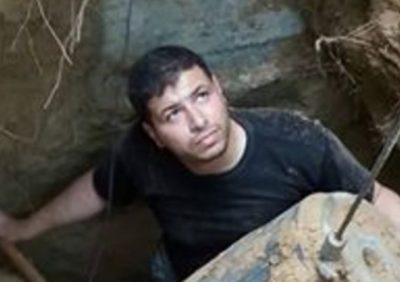 The Palestinian Health Ministry in the Gaza Strip has reported that one Palestinian was killed, on Thursday evening, and three others were injured, while trying to defuse an Israeli missile, in Beit Hanoun, in the northern part of the coastal region.

Dr. Ashraf al-Qedra, the spokesperson of the Palestinian Health Ministry in the Gaza Strip, said the young man has been identified as Ahmad As’ad Meit, 30.

Al-Qedra added that Meit was killed, and three other Palestinians were injured, after inhaling chemicals and gas released by one of the unexploded Israeli missiles.

The incident took place as many Palestinian experts, including fighters, have recently been trying to remove and safely defuse unexploded Israeli missiles that were fired during the 2014 Israeli aggression on the coastal region. The Israeli missiles and shells also completely destroyed 2358 homes, and partially damaged 13644 homes that have been rendered unsafe for inhabiting.

All destroyed, and damaged, buildings and homes remain in rubble due to the ongoing Israeli siege on the improvised coastal region.