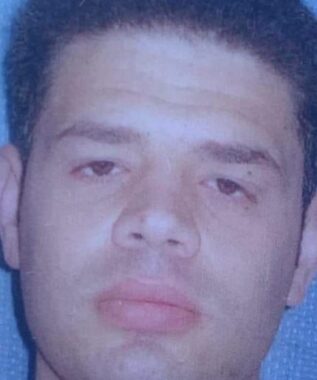 A Palestinian man was shot and killed, on Sunday, when Israeli forces shot him in an alleged stabbing attempt in the southern occupied West Bank.

The incident took place near an illegal Israeli colony at the Gush Etzion junction, south of Bethlehem, and no Israeli civilians or troops were injured.

An Israeli army spokesperson claimed that the man attempted to stab a soldier, and that an investigation would be opened in an attempt to establish a motive.

The Palestinian has later been identified as Mohammad Hussein Amro, 35, from Halhoul town, north of Hebron.

He was a married father of two children and worked at the sanitary department of Halhoul City Council.