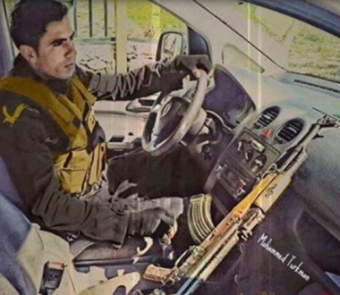 One Palestinian police officer was killed, on Monday evening, after carrying out a shooting attack against Israeli soldiers near Beit El settlement, east of the central West Bank city of Ramallah, wounding three of them, one seriously.

The Israeli army said the soldiers shot and killed the Palestinian, after wounding three of them, one seriously, at the Beit El road block.

The army added that the soldiers, manning a military tower close to the Annexation Wall, at the entrance of Beit El, came under fire from the Palestinian officer, before shooting him dead.

The officer has been identified as Mohammad Turkman, 25, from Qabatia town, south of the northern West Bank city of Jenin.

The Israeli ambulance provided the needed treatment to two wounded soldiers and moved them to hospitals in Israel. 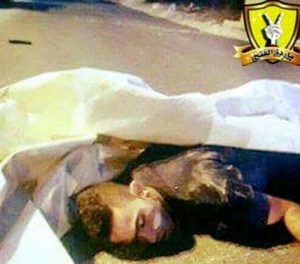 Following the shooting several armored Israeli military vehicles invaded a fuel station, and a coffee shop, in the al-Baloa’ nearby area, in al-Biereh city.

The soldiers confiscated surveillance tapes and equipment, and fired many live rounds, rubber-coated steel bullets and gas bombs at local youngsters who hurled stones on the invading forces.

The army also declared Ramallah a closed military zone, and closed all military roadblocks leading to the district, in addition to installing several additional roadblocks. 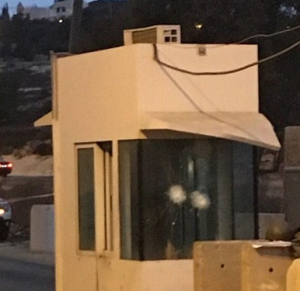