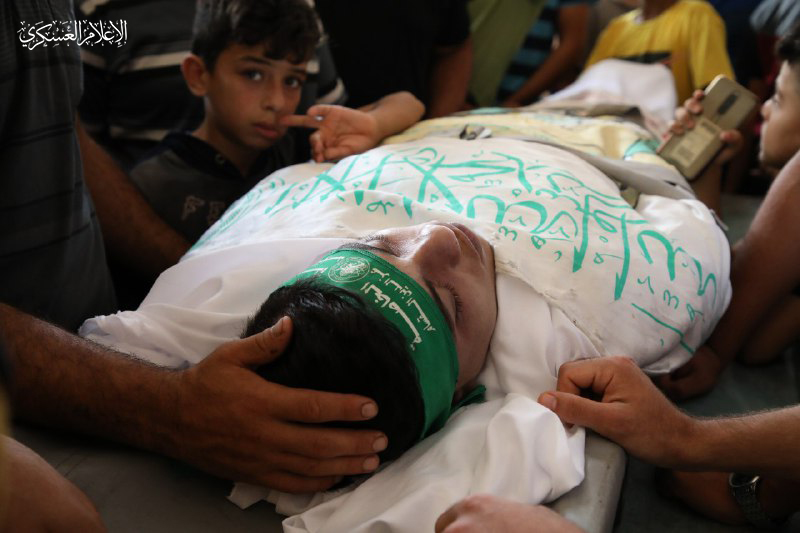 The Al-Qassam Brigades, Saturday, announced the accidental death of a Palestinian resistance fighter in the southern besieged Gaza Strip, according to their official website.

The military wing of the Hamas Resistance Movement, said the young man, Suhaib Ibrahim Al-Khatib, 19, was killed in an undisclosed accident in Rafah, on Friday night.

The correspondent stated that Al-Qassam Brigades, Hamas leaders and hundreds of Palestinian civilians attended the funeral, on Saturday, at the “Al-Nour” mosque in Rafah, proceeded by a march to the cemetery. 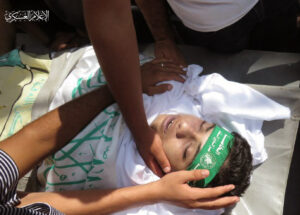