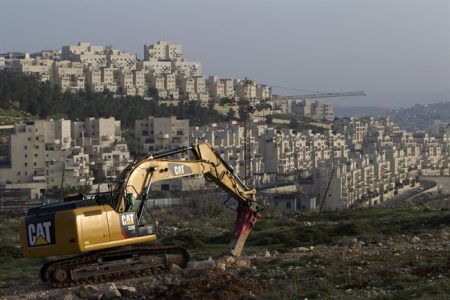 Israeli violations of human rights documented in the occupied Palestinian territory for the week of 4-10 July, 2019:

As the Israeli closure of the Gaza Strip enters its 14th consecutive year this July, severe restrictions on the freedom of movement of persons and goods enhance the de facto separation of the Gaza Strip and the West Bank.

The implications of the continued closure policy have been catastrophic for the economic, cultural and social rights of the Gaza Strip population. As a result, unemployment rates have reached over 52%, 72% among the youth (15 – 24). According to the Household Expenditure and Consumption Survey, released by the Palestinian Central Bureau of Statistics (PCBS) in 2018, more than half of its population (2 million) are poor (53%) and approximately 68% are food insecure.

The most significant implications of the continued Israeli closure of the Gaza Strip are:

This week, Israeli forces denied the Rafah Services football team from going to the West Bank via Beit Hanoun Checkpoint for the Palestine Football Championship 2018-2019 final. The game was postponed indefinitely pending permits for the players.

Israeli forces continue to strangle West Bankers with continued restrictions on their freedom of movement, especially with frequent checkpoints between governorates. Currently, 92 permanent military checkpoints exist along the connecting roads between West Bank governorates, some of which have permanent military presence and others are staffed irregularly. Some of these checkpoints act as a terminal into Israel, even though they are located within Palestinian territory.

It should be highlighted that Israel continues to corporatize and privatize its occupation of the Palestinian territory by contracting military security corporations who operate checkpoints with fully armed civilian guards; yet, they act under the umbrella of the Ministry of Defense.

Additionally, with the ongoing closure of 30 key roads in the West Bank, Palestinian’s’ freedom of movement is heavily restricted especially in areas adjacent to the illegal Israeli settlements.

Israel allows holders of West Bank IDs (men over 55 and women over 50) to access East Jerusalem without a pre-issued permit; nonetheless, they have to undergo security checks.

In terms of the movement of Palestinians to and from the occupied territory via King Hussein Bridge, Israeli forces continue to impose security measures that threaten the well being of civilians by forcing them to go through a body-search machine that subjects them to harmful radiations. It is also a common practice to arrest civilians at the crossing or deny them travel.

Visit the Palestinian Centre for Human Rights for full document.