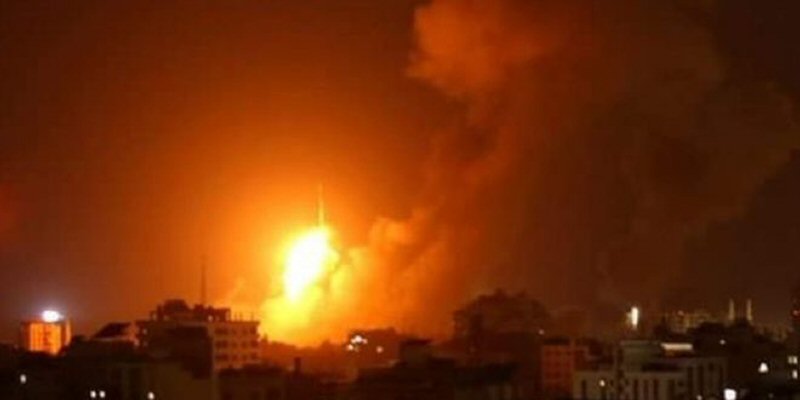 Israeli violations of human rights in the occupied Palestinian territory

As part of the Israeli incursions and house raids, Israel carried out 99 incursions into the West Bank and raided civilian houses, attacking and enticing fear among residents in addition to shooting in many incidents. As a result, 47 Palestinians were arrested, including 5 children.  In the Gaza Strip, the Israeli forces carried out one limited incursion into the eastern Gaza Strip and arrested 3 Palestinians who tried to infiltrate via the border fence in the eastern and central Gaza Strip.

Under the settlement expansion activities in the West Bank. PCHR documented 7 violations, including forcing a civilian to self-demolish his house in Silwan village in Jerusalem, destroying the foundations of 2 residential buildings in al-‘Iziriyah in Jerusalem, demolishing 3 rooms, 3 tinplate dwellings and residential tents in Hebron, and confiscating a construction vehicle and a truck in Qalqiliyah.  Further, as part of the settlers’ attacks against Palestinian civilians and their property in the West Bank, the Israeli settlers threw stones at 3 cars in southern Nablus and broke their windows.

In terms of the Israeli closure policy, the Gaza Strip still suffers the worst closure in the History of the Israeli occupation in the oPt as it has entered the 14th consecutive year, without any improvement to the movement of persons and goods and ongoing isolation of the Gaza Strip from the West Bank and the rest of the world. Meanwhile, the West Bank is divided into separate cantons with key roads blocked by the Israeli occupation and with temporary and permanent checkpoints, where civilians’ movement is restricted and others are arrested.

The 73th Great March of Return took off in eastern Gaza Strip on Friday, 06 September 2019, titled “Protecting the Home Front.” The Israeli attacks resulted in killing 2 children and wounding 80 civilians, including 39 children, 2 paramedics and a journalist.

Abu Zeyad said that the Israeli forces moved into the two buildings that are still under construction in Ra’s al-Bostan neighborhood, in al-Aizareya city, after completely closing all roads leading to it. After that, the Israeli bulldozers destroyed them and prevented everybody from approaching to the site, and attempted to attack his son Mohammed (20). Mohammed said that he started the building process from the beginning of this year. Abu Zeyad added that the occupied government handed him the destruction decision in May, but he cancelled the decision and got a building license from the competent authorities, but he was surprised in the abovementioned day from the destruction decision.