PLO On Israeli elections: Israelis Voted No To Peace, Yes To Apartheid 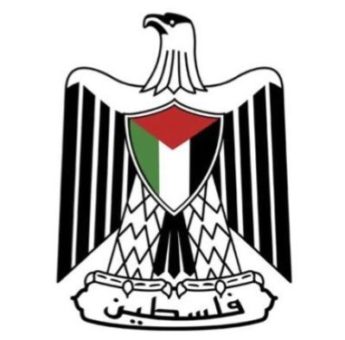 By the Palestinian News & Info Agency (WAFA): RAMALLAH, Wednesday, April 10, 2019 – Palestine Liberation Organization (PLO) officials said today in reaction to the results of the Israeli elections that Israelis have voted no to peace and yes to apartheid.

PLO Executive Committee member Hanan Ashrawi said that after Israeli voters have chosen their representatives, “regrettably, Israelis overwhelmingly voted for candidates that are unequivocally committed to entrenching the status quo of oppression, occupation, annexation and dispossession in Palestine and escalating the assault on Palestinian national and human rights.

They have chosen an overwhelmingly right wing, Xenophobic and anti-Palestinian parliament to represent them. Israelis chose to entrench and expand apartheid.”

Ashrawi said in a statement that the “extremist and militaristic agenda, led by Benjamin Netanyahu, has been emboldened by the Trump administration’s reckless policies and blind support. This cynical alliance against Palestinian rights and the standing of the rules-based international order remains unchallenged by the rest of the international community, thereby reinforcing the rightist and populist agendas. “

She added: “The Palestinian people will overcome this dark and highly dangerous chapter and remain deeply rooted in our homeland. We are a resilient people and we will persist and forge alliances with like-minded and responsible international actors to create a counterbalance to the dangerous and reckless agenda and its adherence among other racist and fundamentalist governments, particularly in Israel.”

Saeb Erekat, secretary general of the PLO’s Executive Committee, said in a tweet last night that the Israelis have voted no to peace.

“What the early results suggest is that Israelis have voted to preserve the status quo. They have said no to peace and yes to the occupation.”

He added, “The fact that only 14 out of 120 elected members of the Israeli parliament support the two-state solution on the 1967 borders.”