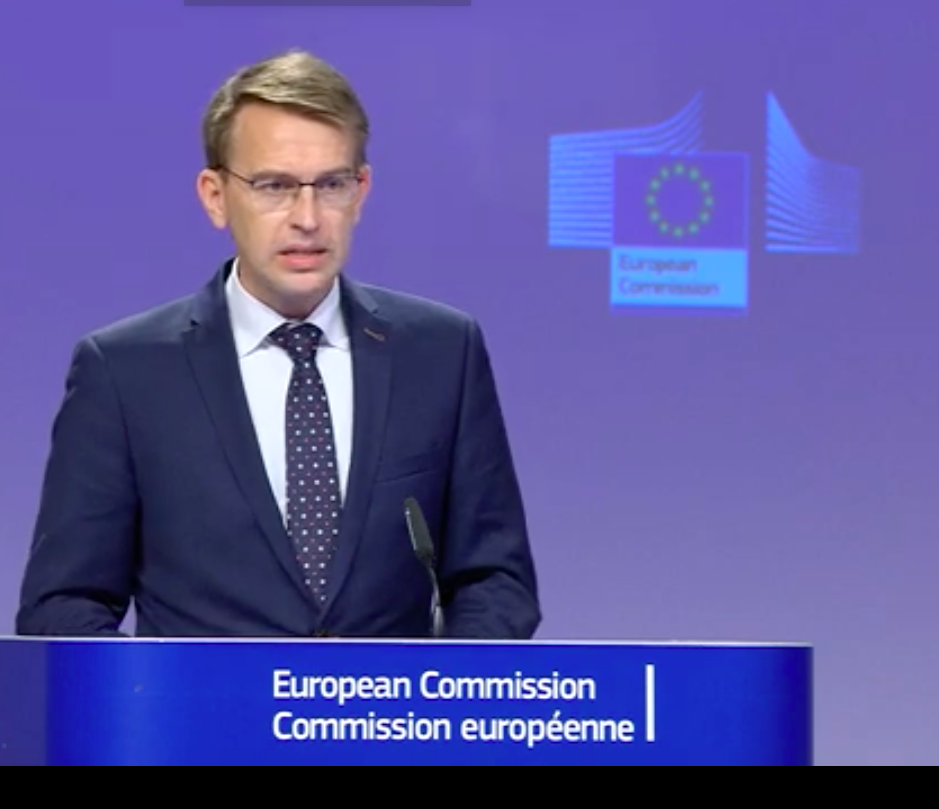 Brussels – October 26, 2021 (Palestinian News Network) – The European Union said it is following all Israeli accusations against Palestinian human rights organizations that they support terrorism according to the Israeli classification.

A spokesman for the European Union (EU) said in a press conference that similar previous Israeli allegations had previously been untrue adding that past allegations of the misuse of EU funds in relation to a certain number of our Palestinian Civil Society Organisations’ partners have not been substantiated.

He added: “We take note of the listing of six Palestinian organizations by Israel’s Ministry of Defence (MoD), some of whom are implementing activities financed with the financing from the EU and its member states.”

The spokesman said that the EU takes this very seriously, is looking into the allegations, and is in touch with Israeli partners to seek clarifications.

Civil society is an essential contributor to good governance and sustainable development in the EU, in Israel, Palestine, and elsewhere the EU spokesman said.

The EU remains engaged with the Israeli authorities on this issue.