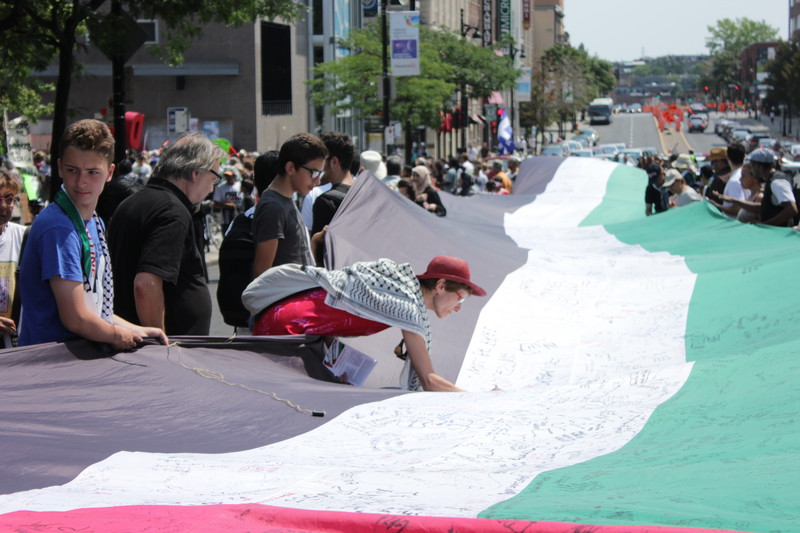 More than half of Canadians polled who expressed an opinion also oppose their parliament’s condemnation of the BDS campaign, which aims to pressure Israel to respect Palestinian rights and international law, and two-thirds say government sanctions on Israel would be reasonable.

These results are remarkable evidence that efforts by the Canadian government, backed by Israel and its surrogates, to demonize the Palestine solidarity movement are failing.

The poll, conducted by EKOS Research Associates from 25 January to 2 February, was commissioned by Independent Jewish Voices, Canadians for Justice and Peace in the Middle East and journalists Dimitri Lascaris and Murray Dobbin.

Continue reading at the Electronic Intifada…