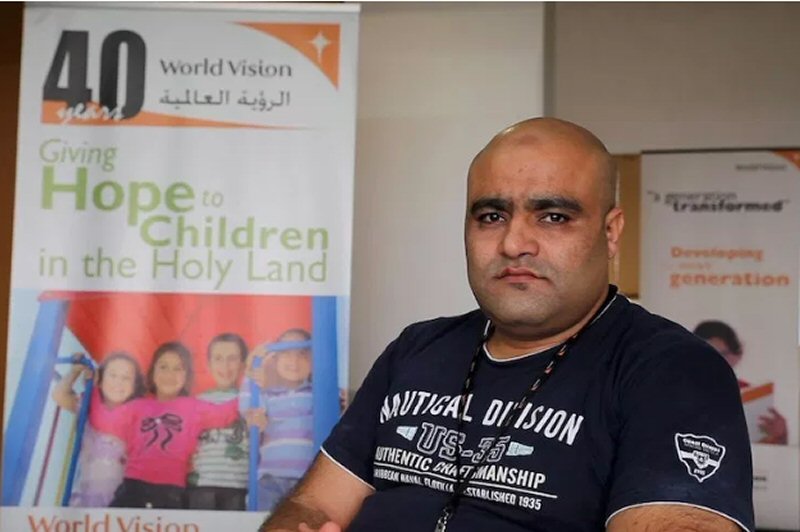 The Ramallah-based Palestinian Committee for Prisoners and Ex-prisoners Affairs, on Saturday, expressed its deep concern over the condition of a Palestinian prisoner, inside Israel’s Ramon prison.

In a statement, released by the committee, the condition of prisoner, Mohammed Halabi, 42, from the Gaza Strip refugee camp of Jabalia, is getting worse, as he has been reportedly suffering from severe headaches, after having been subjected to violent interrogation by the Israeli intelligence.

The statement, citing the prisoner’s attorneys, noted that Halabi’s hearing has been lost, due to medical negligence by the Israeli Prison Service (IPS) and that his sight could be lost any time.

“Before he was abducted in 2006, Halabi worked as general director for the Gaza-based office of the American World Vision organization. Since being abducted, Halabi has been exposed to Israeli courts 135 times, without ever having a trial”, the statement further explained.

The committee made clear that Israeli occupation authorities abducted Halabi at an Israeli-controlled crossing, accusing him of transferring some of the World Vision’s funds to a number of Palestinian factions. No evidence has ever been provided by the Israeli authorities.

“The Palestinian Committee for Prisoners and Ex-prisoners Affairs holds the IPS responsible for the well-being of Palestinian prisoner Halabi, especially the latter has been suffering from health complications, at a time when the internationally-spread Coronavirus pandemic has plagued Israel and is said to have reached Israeli prisons”, the committee’s statement warned.

The committee also called for the immediate release of Halabi, considering that Israel continues to hold him under administrative detention, without evidence, legal representation or a proper trial.

Currently, Israel holds around 5,000 Palestinian prisoners, including hundreds of those suffering various illnesses, the elderly, as well as women and children under the age of 18.

Israeli imprisonment of those Palestinians is one of the most contentious issues of the two-decade long peace negotiations between Israel and the Palestine Liberation Organization (PLO), to which many prisoners are affiliated.