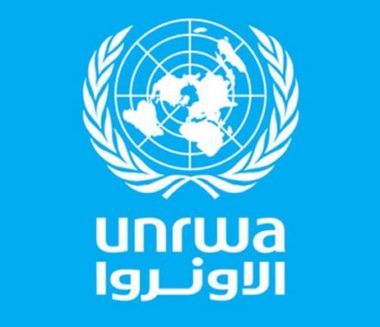 The Saudi Foreign Minister, Ibrahim Abdul-Aziz al-‘Assaf, stated on September 26th that his country has donated 50.000.000 US Dollars to the United Nations Relief and Works Agency (UNRWA) for its 2019 budget.

The statement came during his meeting with Pierre Krähenbühl, the Commissioner-General for the United Nations Relief and Works Agency for Palestine Refugees, on the sidelines of the UN General Assembly meetings in New York.

Al-‘Assaf added that Saudi Arabia is the biggest donor to the UNRWA for its important and vital work in aiding the Palestinian refugees.

The donation matches the one made by Saudi Arabi in the year 2018 and is added to a variety of donations provided by the country to other UNRWA projects, providing help, education, health services, and aid to 5.5 million Palestinian refugees.

On his part, Krähenbühl said that the continued and generous support from Saudi Arabia is of great importance and was also very helpful in rehabilitating dozens of UNRWA schools before the new school year started last year.

Krähenbühl also stated that this continued support enables the UNRWA to guarantee the right of education to 532.000 students, in addition to a variety of other essential services.