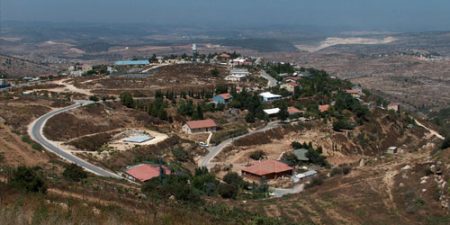 Israel’s Channel 7  said, according to the PNN, that the settlers assaulted the Palestinian driver, sprayed him with pepper spray, beat him and tried to damage his car, after they confirmed he was an Arab.

According to the channel, the settlers approached the driver who was standing by his vehicle away from the settlement. The settlers started conversing with him to make sure that he was an Arab, then they sprayed pepper and attacked him, before finally fleeing the scene.

Israeli police claimed that they opened an investigation into the incident, and that they have detained the settlers, whom they said reported were 15 years old.