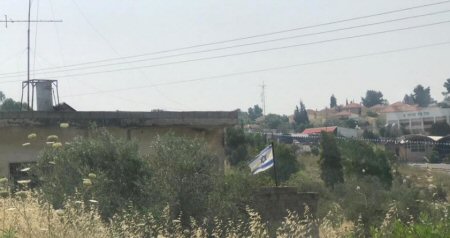 Hordes of Israeli settlers, on Saturday, broke into a Palestinian home in Kafr Laqif village, Qalqilia, and placed an Israel flag on its rooftop.

Local sources told a PIC reporter that Israelis from the illegal settlement of Karnei Shomron stormed the house of the Palestinian citizen Amin Jaber, in the afternoon.

The settlers deployed in large numbers in the area and placed an Israel flag on the rooftop of the house before they withdrew.

There are about 427 random settler outposts in the West Bank and Jerusalem, covering 47% of the total area. Nearly 800,000 Israelis live in these outposts and carry out attacks on the Palestinian citizens and their properties on a daily basis.

Furthermore, Days of Palestine reports, a Palestinian shepherd was injured on Saturday, after being attacked by Israeli settlers in Khillat Hamad village, near Tubas. 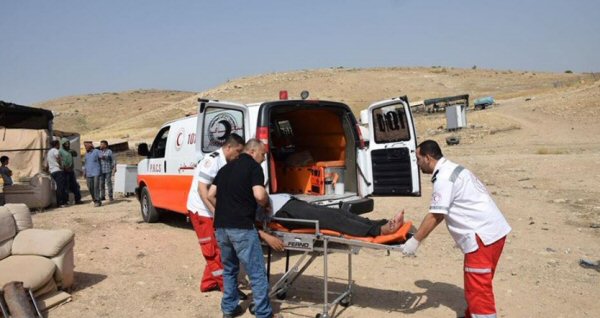 Human rights worker Aref Daraghmeh said that a group of Israeli settlers, in the afternoon, chased Palestinian shepherds in Khillat Hamad, assaulting one of them.

Daraghmeh said that the Israeli occupation is attempting to annex Khillat Hamad, which is mostly covered by privately-owned Palestinian farmlands, to a nearby settlement built illegally on other Palestinian lands.