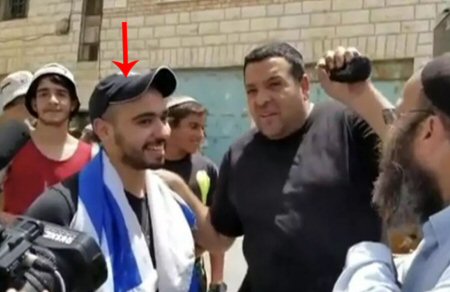 Israeli soldiers and settlers cheered on Tuesday, as soldier Elor Azaria revisited the spot where he shot dead a motionless Palestinian who was lying on the ground injured in Al-Khalil (Hebron), two years ago.

The incident was caught on camera and released by Israeli human rights NGO B’Tselem.

Azaria was found guilty of manslaughter and handed an 18-month term for the March 2016 killing of Al-Sharif.

Less than a month after his conviction, Israeli Army Chief of Staff Gadi Eisenkot reduced the sentence to 14 months.

His conviction saw him receive a more lenient sentence than a Palestinian child found guilty of throwing stones.