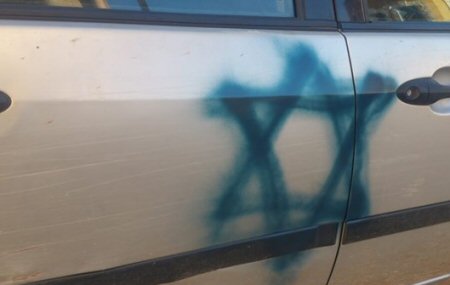 Locals chased the settlers, who then managed to flee the village.
Known as “price tag” attacks, extremist Israeli settlers carry out violent acts of punishment on Palestinians and their property to demonstrate their opposition to Israeli restrictions on settlements and outposts in the occupied West Bank and Palestinian towns and villages in Israel.

01/31/19 Commercial Structures Demolished while Under Construction in Nablus