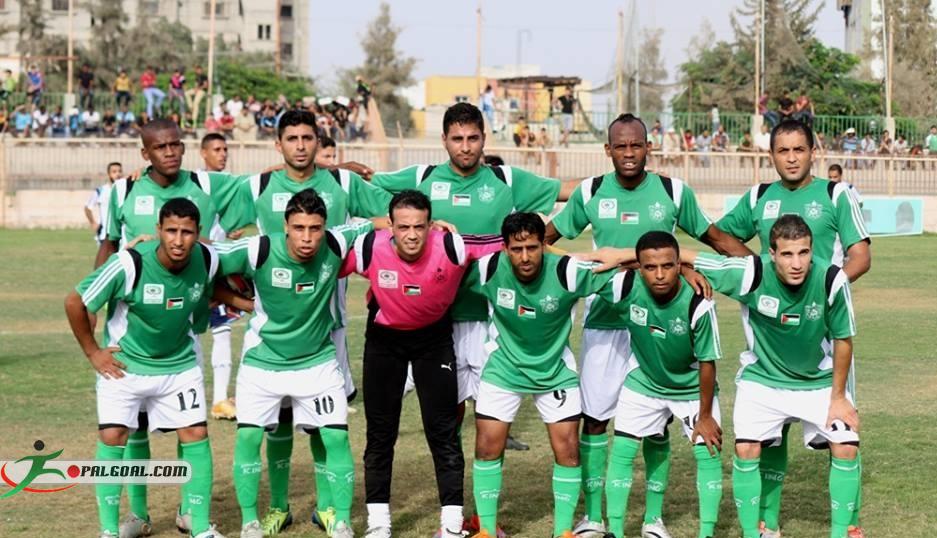 According to the channel, the final match between the two teams was to be held today, in Nablus, but was canceled, as the court approved the recommendation of Shin Bet and the army coordinator, to prevent the travel of some players.

Israeli occupation authorities refused to give travel permission to the players of Rafah Services Club, but allowed it for five administrators and seven players.

Al Ray further reports that the Israeli Central Court in Jerusalem approved the decision on Monday, putting the second leg of the Palestine Cup to a halt, under the pretext of security risk.