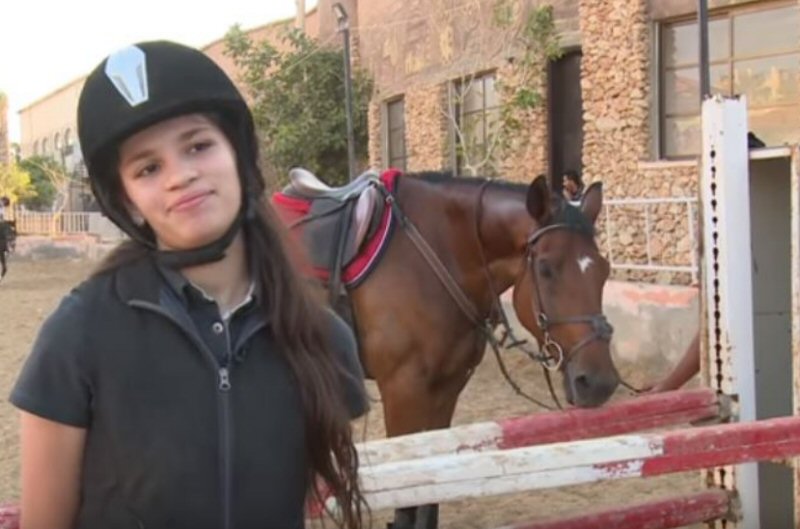 For more than 10 years, the headlines coming out of Gaza have been relentlessly grim: three wars, a worsening humanitarian crisis, and political division – all playing out under the restrictive Israeli siege.

But, there are pockets of normal life where people, especially children, can escape the chaos.

All around the world, this is a sport which carries connotations of elitism and wealth, but, in Gaza, the contrast between show jumping and the realities of life for so many is particularly stark.