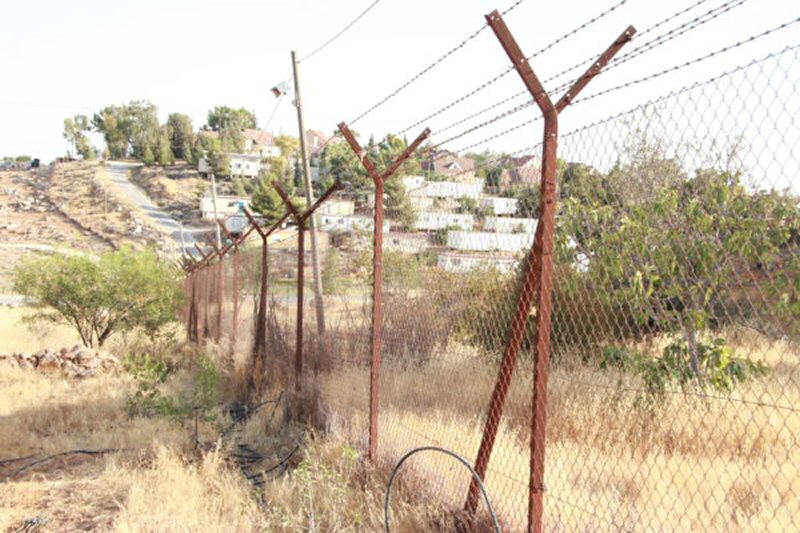 The center stated that Israeli settlers established the units just a few hundred meters away from the main settlements.

It noted that the units were constructed at the border of the western, southern and eastern provinces, citing the towns of Dura, Bane Na’eem, Yatta, Assamou’, Athaherya and Sa’eer.

“As soon as the local authority in the settlement provides the truck with services, the settlers’ family will bring prefabricated buildings (caravans) or build shelters of insulated tin sheets, which will gradually become a reality on the ground,” the center added.

It explained that, despite its small size, the settlement’s existence aims to seize wider areas of land.

The center noted that those who reside in these units tend herds of livestock, grazing them on Palestinian lands and preventing shepherds from accessing large areas of land located around the outpost.

It also also noted that  settlers cultivate area around the outpost, and that Israeli occupation forces provide protection for such outposts.

The Israeli government aims to legitimize many of these outposts through the preparation of detailed plans and the establishment of infrastructure, as well as providing services and granting building permits.

In December of 2018, Hebrew press revealed that the Israeli Ministerial Committee for Legislative Affairs discussed a draft settlement law which aims to legalize 66 outposts built on private Palestinian lands located in the occupied West Bank.

In May of 2017, Israel’s Cabinet Minister for Political and Security Affairs decided to set up a special team to take care of the legalization of outposts, and allocated a budget of NIS 10 million (US $ 3 million) annually, for three years.

It is noteworthy that these outposts are established without previous notice to the owners of the land, and, in the case that residents object,  Israeli occupation forces expel them and prevent them from accessing their land, issuing military orders to expel them from the site and prohibit their presence.