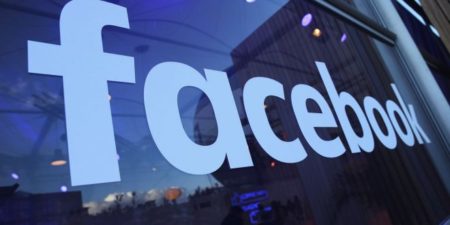 Social media websites have continued their crackdown on the Palestinian content, disregarding all professional and human rights standards and ethics concerning the question of the Palestinian people who continue to live under Israeli military occupation.

On the other hand, Instagram removed a number of publications posed by the Palestine Liberation Radio.

Meanwhile, YouTube deleted a video featuring the will of slain Palestinian Raed Misk, from the account of his son, Momen Misk.

In the meantime, PNN reports, Facebook has admitted to violating the privacy of its users by listening to all voice conversations through its Messenger application, and that it has hired hundreds of contractors to listen to the audio clips exchanged by users.

Facebook also announced its intention to use artificial intelligence algorithms in its WhatsApp application, through which it will search the content of messages before encrypting and sending them.

“This paves the way for governments to force social media companies to spy on their users’ messages,” the center said, in a press release.

Sada Social Center said that it is continuing its efforts to “continuously communicate with the administrations of social media sites in an attempt to protect the Palestinian digital content and access a fair and equitable mechanism towards Palestinian users.”

Launched in early September 2017, SCC is a volunteering center concerned with initiatives to enrich Palestinian content on the internet, especially on social networking websites, and monitor the violations against this content from different parties.