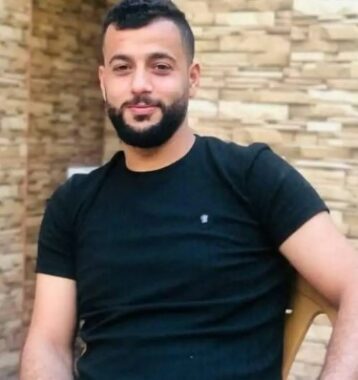 On Tuesday evening, Israeli soldiers abducted a young man from Jenin, in the northern part of the occupied West Bank.

The PPS added that the young man was summoned for interrogation at the Salem military base west of Jenin and was abducted upon arriving there.

In Jerusalem, an Israeli court decided to remand a young man who suffered various wounds to the face, including eyes, and other parts of his body, when the soldiers abducted him while abducting him, Monday, in Silwan town in occupied Jerusalem.

On Tuesday dawn, Israeli soldiers abducted twelve Palestinians, including former political prisoners, from their homes in several parts of the occupied West Bank.