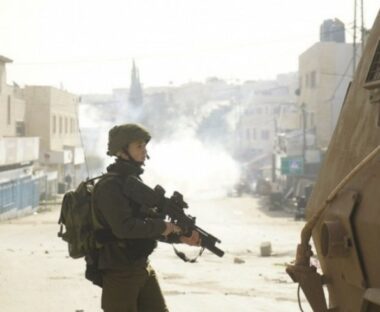 The Israeli army claims the three were involved in opening fire at the soldiers during the invasion.

The army did not report any injuries and said the three were moved for interrogation at a “security center.”

In related news, the soldiers abducted, overnight until morning hours Thursday, eighteen Palestinians from their homes in several parts of the occupied West Bank, including the occupied capital, Jerusalem.