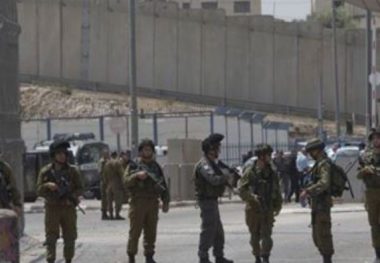 On Tuesday evening, Israeli soldiers abducted two Palestinian children and injured many residents In Ya’bad, southwest of Jenin, in the northern part of the occupied West Bank.

They added that dozens of Palestinians were injured, mainly due to the severe effects of tear gas inhalation.

During the invasion, the soldiers abducted two children, Omar Mahmoud Abu Bakr, 14, and Ammar Mohammad Abu Bakr, 15, and took them to an unknown destination.

The soldiers also detained Abdullah Jamal Abu Bakr, 16, and interrogated him for a few hours before releasing him.