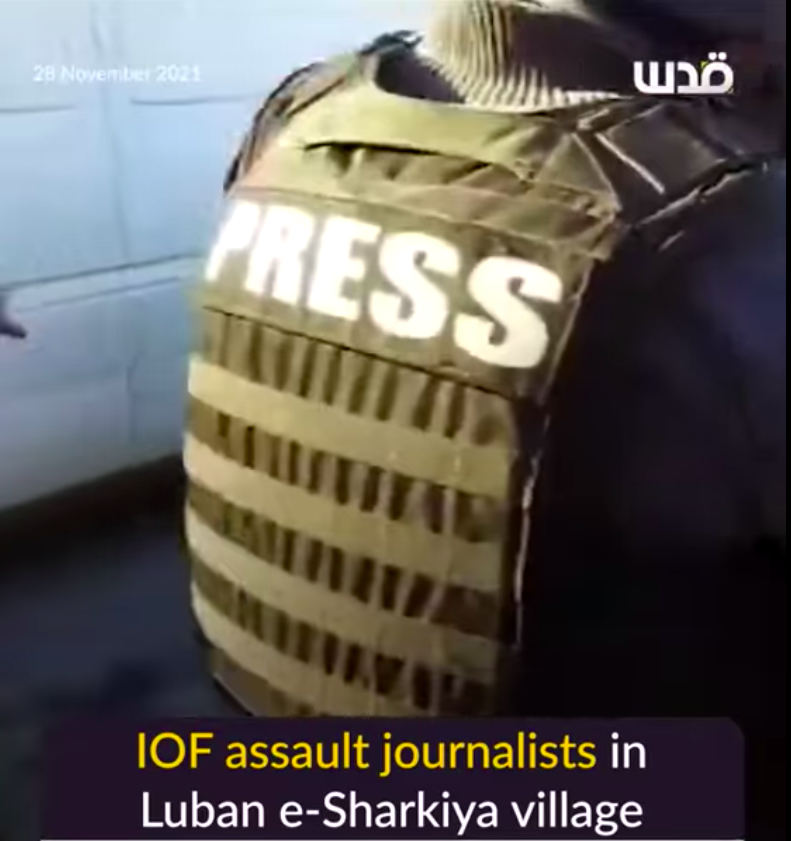 Under the full protection of the Israeli military, dozens of colonists added stormed the village, harassing, and chasing the students and their parents, blocking the children from reaching their school.

When the Palestinians attempted to resist the invasion, soldiers assaulted the parents of the children as they tried to ensure their children reached school safely.

It added that the soldiers attacked and injured at least three journalists who were present in the area to document to attack.

It is important to note that the area has witnessed a string of incidents of soldiers firing tear gas at the schoolchildren causing dozens to suffer the effects of tear gas inhalation.