Soldiers Assault Palestinian Family In Hebron, Before Abducting The Father 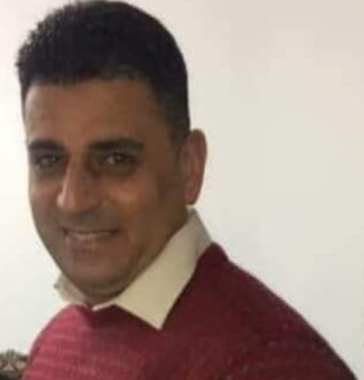 The Palestinian Prisoners’ Society (PPS) has reported that Israeli soldiers assaulted, on Wednesday at dawn, a Palestinian family, including four children, in Doura town, south of Hebron, in southern West Bank, before abducting the children’s father.

The PPS stated that the soldiers stormed and ransacked the home on Montaser Shadid, 51, before assaulting him, his wife, and their four children, between the ages of 5 and 14, while forcing them in one room while searching and ransacking the property.

It added that fifteen military vehicles, transporting at least 100 soldiers, invaded the city, before surrounding Montaser’s home, and breaking into it.

The soldiers then assaulted the family while shouting and screaming at them, before forcing the four children from their mother in a separate room, and repeatedly struck the mother with batons and rifle-butts.

In addition, the soldiers took the father to an area near the main door of the property, before repeatedly clubbing and beating him, and abducted him. 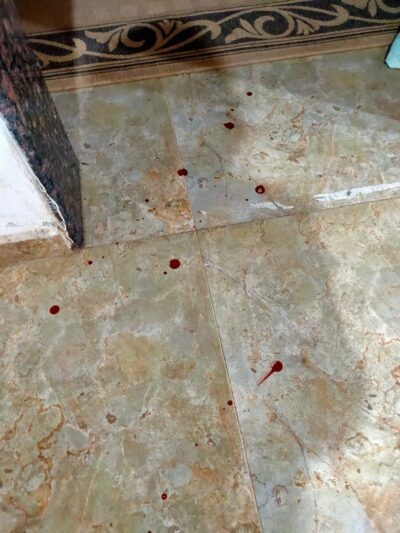 The wife said that, once the soldiers abducted her husband and left the property, she found drops of his blood on the floor.

It is worth mentioning that Shadid is a former political prisoner, who was held captive for a total of fifteen years between various abductions and imprisonment.

He was also held under the arbitrary Administrative Detention orders, without charges or trial for two years, and was only released two months ago.

During the last two months following his release, the soldiers frequently invaded and ransacked his home, in addition to interrogating him several times in a nearby military base.

He was among ten Palestinians, including two women, who were abducted from their homes in several parts of the occupied West Bank, on Wednesday at dawn.