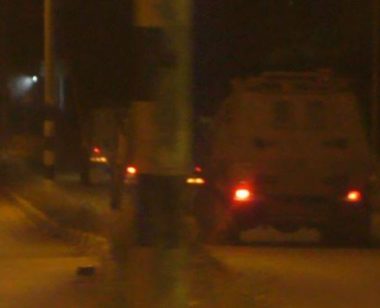 Awad added that the soldiers randomly fired gas bombs and concussion grenades, many of them striking homes in the area.

The Palestinian Red Crescent Society (PRCS) said its medics rushed to the area, and provided the needed treatment to many Palestinians who suffered the effects of teargas inhalation, and added that some of the wounded fainted due to the severe effects.