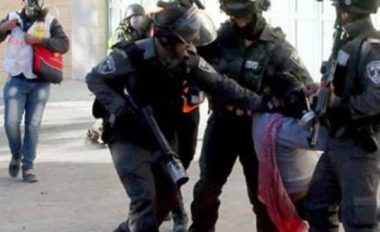 The PRCS in Jerusalem said the soldiers abducted the two medics, identified as Rajeh Hawarin and Mohammad Odah from its building, and took them to an interrogation facility in the city.

It denounced the invasion and abduction of the medics, especially since the military has been frequently invading and searching medical facilities and institutions in Jerusalem, and various parts of the occupied West Bank.