Spent 17 Years In Prison; Army Abducts A Palestinian One Week After His Release 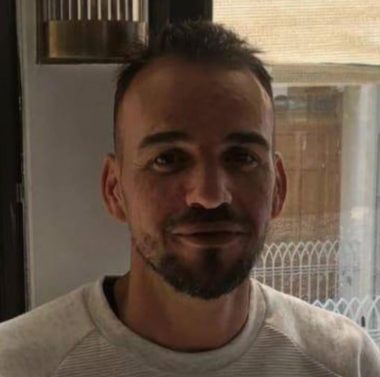 Media sources said the soldiers abducted Abdul-Rahman Mahmoud, from the al-‘Isawiya town in occupied Jerusalem, after summoning him for interrogation in Ofer prison, near Ramallah.

Mahmoud is a former political prisoner who was released just a week ago, after spending a prison sentence of seventeen years, and received an order exiling him from Jerusalem for ten days, before he was sent to Jericho.

Following his Monday abduction, the detainee was remanded for 24 hours, and will be sent to the District Court, in Jerusalem, Tuesday.