Supreme Court: Local Elections to be Held in West Bank, Called Off in Gaza 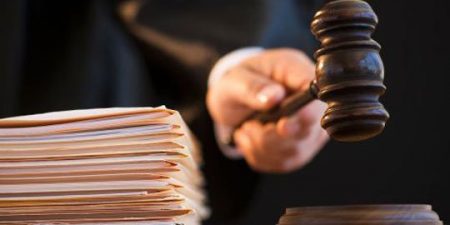 The Palestinian Supreme Court in Ramallah, during its Monday session, decided to carry on with local elections in the occupied West Bank, and call them off in the Gaza Strip.

Lawyer Tony Salman told the PNN that the court decided to go on with the elections in the West Bank because of its “legitimacy”, adding that the voting will take place during the next four weeks.

Hamas expressed its disappointment over the court’s decision to exclude Gaza from local elections, saying that it deepens the division between Palestinians as a whole.

For his part, Secretary General of the PNI, Dr. Mustafa Al-Barghouthi, denounced the decision as political and not judicial.

Local elections were supposed to take place, in both the West Bank and Gaza Strip, on October 8. About a month ago, the Central Elections Commission (CEC) received a Supreme Court decision to temporarily halt the cabinet’s decision to hold local elections until the court decided on the case raised before it.

In an official statement, the CEC said that elections were stopped “despite CEC’s continuous efforts to provide a valid and appropriate electoral environment, that enables the holding of transparent elections, that meets the respect of the Palestinian people and contributes to end the internal political division.”