Survivor of the Attack on the USS Liberty to Address US University Students, Public 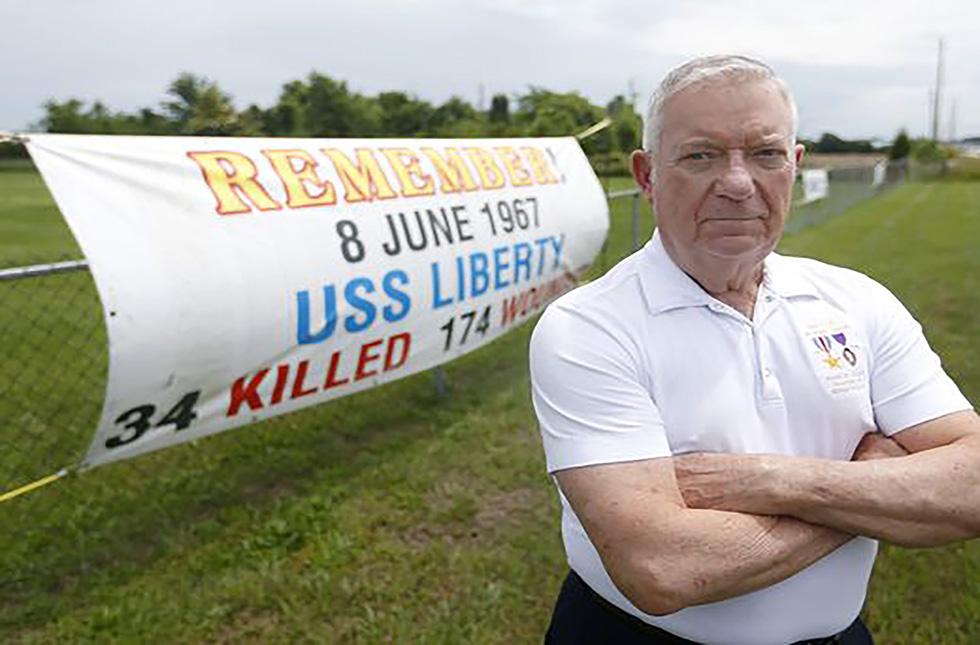 The University of Science and Arts Oklahama (USAO) history department will host retired United States Marine Corps Staff Sergeant Bryce Lockwood on Thursday, March 9, as the second in a series of guest speakers this semester, according to the college.

Beginning at 6 p.m. in the USAO Ballroom, Lockwood will discuss the attack on the USS Liberty and then lead an open-ended discussion about foreign relations in the United States. The event is free and open to the public.

The USS Liberty was a technical research vessel under the United States Navy. The ship was attacked by Israeli aircraft and torpedo boats on June 8, 1967, during the Six-Day War. The combined assault resulted in the deaths of 34 crewmen, 171 wounded, as well as severe damage to the Liberty. Israeli forces claimed that the attack was a case of mistaken identity, believing the ship to be Egyptian. The true intentions behind the incident and the U.S. government’s response to it have remained a source of controversy to the present day.

“The attack on the USS Liberty makes the Gulf of Tonkin incident look like nothing,” said Dr. Kevin Crow, professor of history at USAO. “There aren’t many people who still remember that this happened—much less lived through it—so having Sgt. Lockwood on campus may well be a once-in-a-lifetime opportunity for the public to hear about what really occurred that day from someone who was actually there.”

At the time of the incident, Lockwood was a 27-year-old member of the research operations unit on the Liberty, specializing in the Russian language. Despite severe burns and complete darkness, Lockwood was instrumental in the rescue of personnel from below deck. For his “conspicuous gallantry and intrepidity in action,” Lockwood was awarded the Silver Star, according to Military Times.