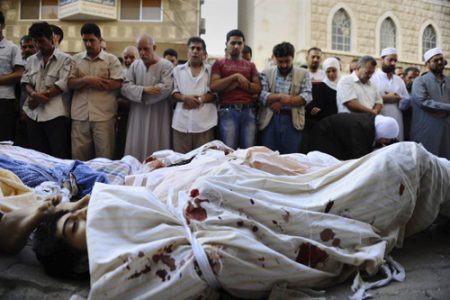 The action group “Palestinians of Syria” has documented the death of 3,411 Palestinians in Syria since the broke out of events, 455 of which are women.

The NGO published, on Monday evening, a report in which it documented the death toll of Palestinians in Syria, due to the ongoing violent clashes which have now lasted over five years.

The report noted bombing, sniper shooting, armed clashes, siege and drowning in the sea as the main causes of death, according to Al Ray Palestinian Media Agency.

The report noted that about 1,277 of the Palestinians counted were killed in Yarmouk refugee camp.

The group called on international institutions to provide immediate protection for Palestinians in Syria.