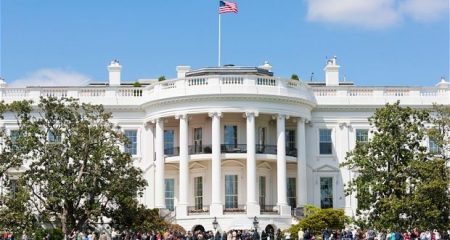 Tayseer Khaled, member of the executive committee of the PLO and head of the Palestinian Expatriate Affairs Department ( PEAD ), commented on the recent leaks concerning Democratic presidential candidate Hillary Clinton, saying that USA administrations have to get used to selling illusions, regarding the so-called “peace settlement”.

Clinton wrote, to her senior advisors, a few days after the Israeli elections, that she believes a “Potemkin peace process between Israel and the Palestinians is better than nothing.”

Khaled added that, according to Wikileaks, Clinton’s senior foreign policy advisor, Jake Sullivan, emailed Clinton on March 23, 2016, with an attached link published by a New York newspaper about Israeli Prime Minister Benjamin Netanyahu’s apology for his election day statement that “Arab voters are coming in droves, to the ballot boxes.”

Seven minutes later, according to the PNN, Clinton responded positively to Netanyahu’s comments quoted in the article. She wrote that Netanyahu’s apology was “an opening that should be exploited,” and tied it to the promoting of the peace process between Israel and the Palestinians.

Khaled said that, to those who follow the track record of US policies, there was nothing new in what Wikileaks had revealed. He added that US policies, as a sole sponsor to the peace process, had actually destroyed precious opportunities of making progress toward a comprehensive and just settlement to the Palestinian-Israeli conflict.

As a result, Palestinians should learn not to pin hopes on the mediation conducted by Dennis Ross, who works closely with the Likud Party, and is looking forward to continuing his mediation role in Clinton’s era, should she win.