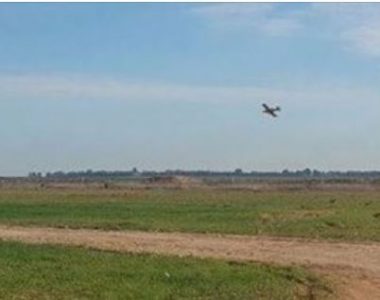 Medical sources in Gaza said the Palestinians suffered chemical burns, severe shortening of breath, and various types of allergies after being exposed to the Israeli toxins, while working on their lands, near the border area, in the eastern part of the coastal region.

They added that a special committee was formed to take samples if the toxins which were sprayed by the Israeli planes, to conduct the needed lab analysis. The incident is part of a series of violations targeting the Palestinians and their lands, especially in areas close to the border fence, in the improvised Gaza Strip.