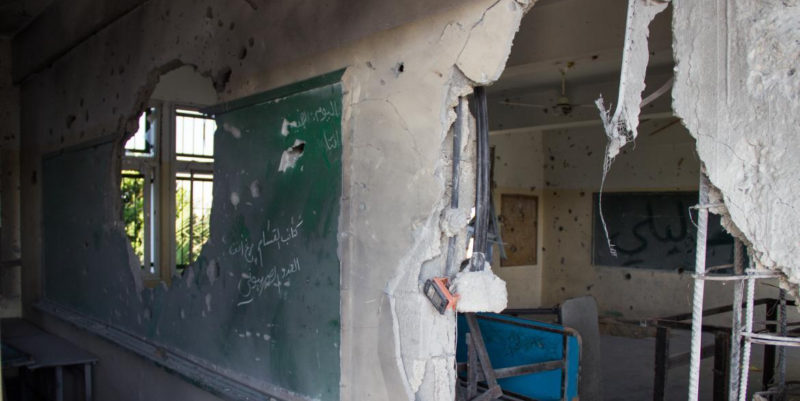 Abusing federal funding to bully universities into suppressing academic freedom and freedom of speech in support of Palestinian rights under international law is anti-democratic and anti-Palestinian.

This order is not about combating antisemitism, but rather stifling criticism of Israel and ebbing the steady growth of accountability measures coming out of US campuses that give Palestinians hope.

We have no doubt that principled academics and students will continue to stand up to attacks on the rights to education and academic freedom, wherever they may occur.

At BDS official: United Against Militarization, From Mexico To Palestine! (VIDEO)