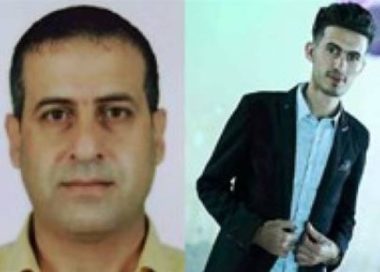 Two young Palestinian men were killed, Saturday, and many others were injured, after a boat, filled with immigrants, capsized while they were trying to sail to Spain to seek better living conditions.

Media sources said that the Algerian coastguards were informed about the capsized boat, transporting eighteen persons, including the two Palestinians, to Spain.

The al-Masri family in Khan Younis, in the southern part of the Gaza Strip, has confirmed that their son, Abdullah Mohammad al-Masri, has drowned to death.

They added that the Abdullah was with his Algerian Fiancée, and four men from his family.

Another Palestinian, identified as Monir Abu Sharkh, 43, also drowned to death, and the Algerian coastguards initiated a search in an attempt to locate survivors among the eighteen immigrants, mainly Palestinians, who were onboard.

In October of 2018, a boat, filled with immigrants capsized off the coast of Bodrum resort town, northwest of Turkey, leading to the death two children, including a Palestinian child from Rafah, in the southern part of the Gaza Strip.