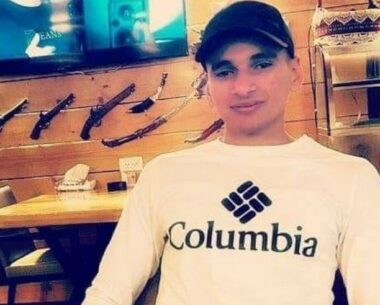 Undercover Israeli soldiers kidnapped, on Monday evening, a young Palestinian man from Qalqilia city, in the northern part of the occupied West Bank.

Eyewitnesses said the undercover soldiers were driving a car with Palestinian license plates before they stormed into a restaurant and kidnapped the young man.

They added that the young man, Raed Majed as-Sanam, 21, works at the invaded restaurant, and said that the undercover soldiers forced him into their car and sped towards a sudden nearby military roadblock where several army jeeps were deployed after invading the area.

In related news, the soldiers bulldozed and uprooted more than 200 Dunams of Palestinian farmlands, owned by Akram Abdul-Karim Nofal, in the Nabi Elias area, east of Qalqilia.