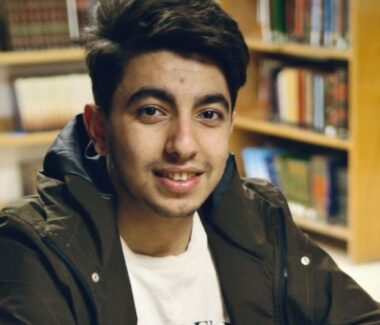 Local sources said the soldiers drove to the house of Mos’ab Hanaisha before storming the property and kidnapping him.

The Israeli army has been trying to abduct the young man for some time now; the undercover soldiers sped out of the town after kidnapping him before several army vehicles invaded it.

Palestinian fighters exchanged fire with the soldiers in several parts of the town; there have been no immediate reports of injuries.

In related news, several army jeeps invaded Nablus, in the northern West Bank, and Beita town, south of the city.