Western Wall to be Expanded 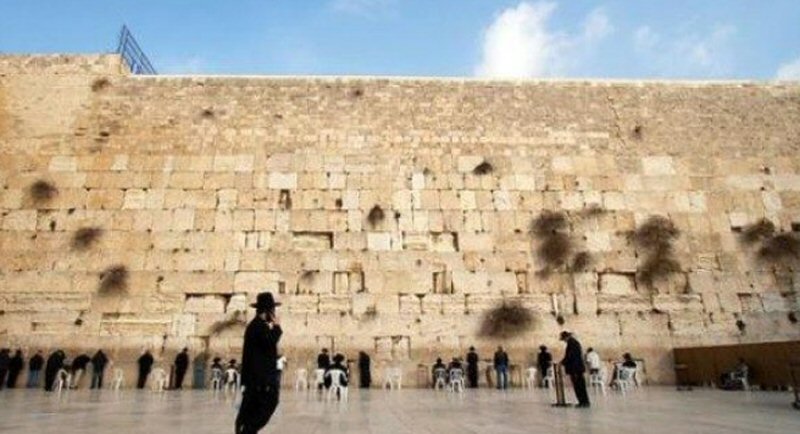 The plan allegedly does not need to obtain a building permit if the expansion is to ease access of people with special needs.

The expansion plan also includes expanding the mixed prayer space, the expansion of the road leading to it and the installation of transit supplies for people with special needs.

The mixed square in the Western Wall, called the “Wailing Wall”, was established in 2016, in an effort by the Israeli government to separate Orthodox worshipers who forbid the mixing of women with men during prayer, and between reformers and conservatives.