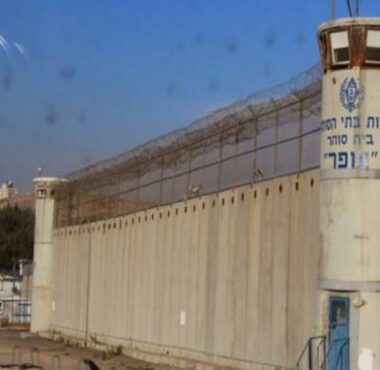 On Wednesday, the Palestinian Detainees’ Committee reported that a wounded and detained Palestinian is critical at an Israeli hospital.

The Committee said Mohammad Odah, 18, from Ramallah in the central West Bank, is hooked to respiratory machines in the intensive care unit in Shaare Zedek Israeli medical center.

It added that one of its lawyers managed to visit the detainee and was informed that he is in a serious condition, currently dependent on life-saving machines.

Odah was shot and seriously injured by the soldiers last Friday before the soldiers took him to the hospital.

The Ofer Israeli military courts held a hearing in absentia and remanded the wounded detainee for eight days.