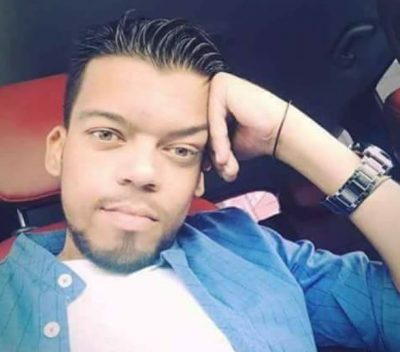 The Palestinian Health Ministry in Gaza has reported, Thursday, that a young man died at an Egyptian hospital from serious wounds he suffered after Israeli soldiers shot him in 2005, near Khan Younis, in the southern part of the coastal region.

The Ministry said Samed Fahmi Abu Shanab, 29, suffered various injuries, including paralysis, after the soldiers shot him in the spine, and suffered numerous complications afterwards, eventually leading to a kidney failure.

It added that Abu Shanab was eventually moved to an Egyptian hospital for treatment, where he was awaiting a Kidney transplant surgery, but died from serious complications.

Media sources in Gaza said Abu Shanab was shot near a former Israeli colony, prior to the Israeli military withdrawal and evacuation of settlements in the Gaza Strip.