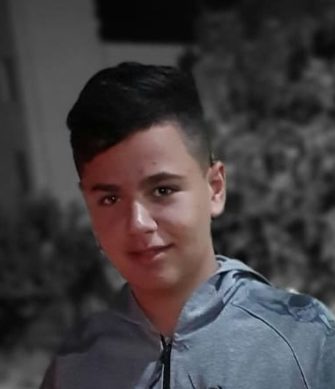 Palestinian teen, Yahya Maher Zagheer was released on house-arrest, on Friday, until May 17, 2020 and a 5000 shekel fine was imposed.

The teen was arrested on Thursday morning, from his home in the Jerusalem neighborhood of Silwan.

The Palestinian Information Center reported that the young lady was arrested for alleged knife possession, and then transferred to an unknown location. 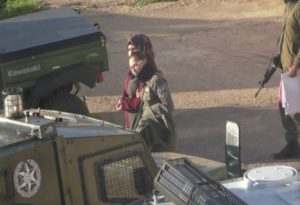