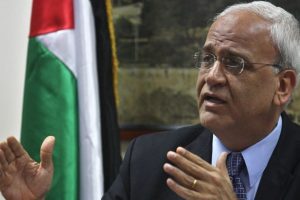 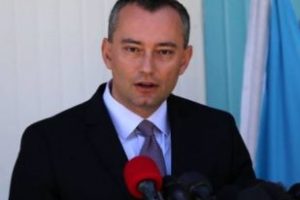 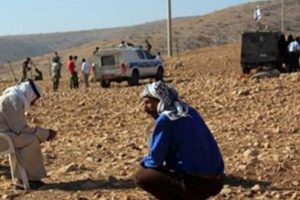 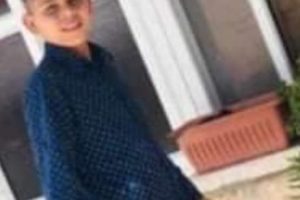 The Palestinian PrisonersŌĆÖ Society (PPS) has reported that Israeli soldiers abducted, on Thursday at dawn, thirteen Palestinians, including a child and a former political prisoner, from their homes in several parts of the occupied West Bank. The PPS said the soldiers abducted Mohammad Daoud Abu Khalil, 29, from Hizma town, […] 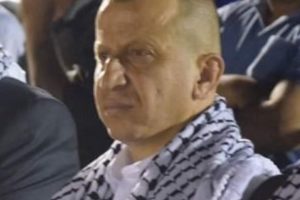 An Israeli court issued, Thursday, a six-month administrative detention order against the secretary of Fateh Movement in Jericho and the Jordan Valley, the DetaineesŌĆÖ Affairs Committee has reported. The committee stated that the Israeli army abducted NaŌĆÖel Abu al-ŌĆśAssal three days ago, after storming the house of his father, Jihad […] 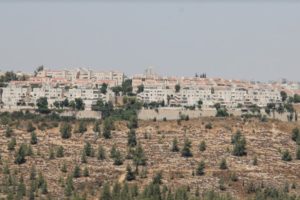 Israeli Prime Minister Benjamin Netanyahu stated that he gave the approval for the construction of 3,500 units in illegal Israeli colonies, in the E1 area between Ma’ale Adumim colony and occupied Jerusalem. Netanyahu stated that the United States and its President D. Trump recognizes what he called ŌĆ£IsraelŌĆÖs sovereignty in […] 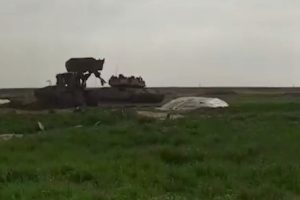 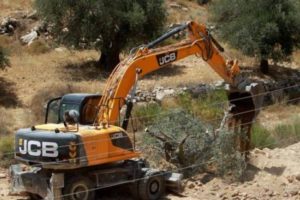 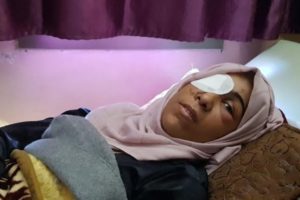 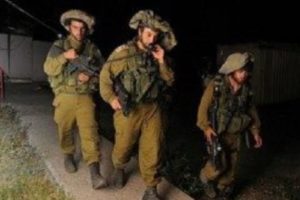 The Palestinian PrisonersŌĆÖ Society (PPS) has reported that Israeli soldiers abducted, on Wednesday at dawn, 27 Palestinians, including children and the father of a slain young man, from their homes during extensive and very violent searches of property across the occupied West Bank, including Jerusalem. The PPS stated that the […] 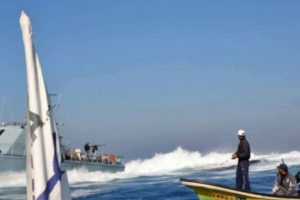 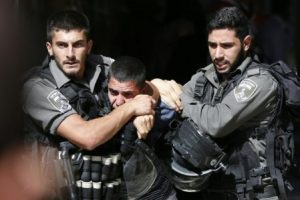 Israeli soldiers invaded, on Wednesday at dawn, the town of Hizma, northeast of occupied East Jerusalem, searched and ransacked many homes, before abducting eight Palestinians, including three former political prisoners, and three children. The Palestinian PrisonersŌĆÖ Society (PPS) has reported that the soldiers abducted three former political prisoners, identified as […] 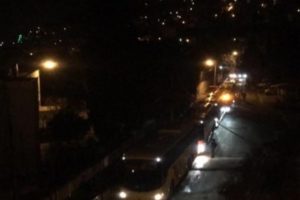 Israeli soldiers invaded, on Wednesday at dawn, the eastern area of Nablus city, in the northern part of the occupied West Bank, and injured twenty Palestinians, during protests that took place after the army accompanied hundreds of illegal colonialist settlers in ŌĆ£JosephŌĆÖs TombŌĆØ area. Medical sources stated that several military […] 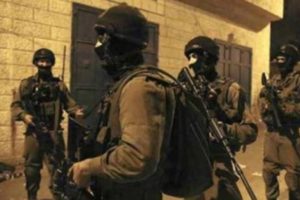 Israeli occupation forces confiscated, on Wednesday at dawn, lathe machines from a blacksmith’s workshop in Hebron, in southern West Bank, and ransacked searched several houses in the towns of al-Borj and Sa’ir, south, and east of Hebron. Local sources said the soldiers broke into a blacksmithŌĆÖs workshop in the at-Tihta […] 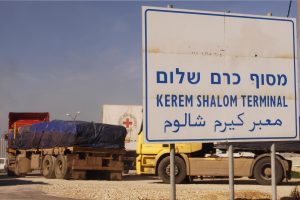 Israel closed GazaŌĆÖs border crossings and the entire fishing area, Monday night, as part of the ceasefire agreed between Israel and the Palestinian factions in Gaza, according to Days of Palestine. The ceasefire went into effect at 11:30 p.m. local time, on Monday, after 2 days of intense fire, that […] 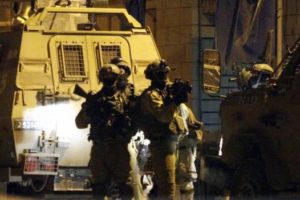 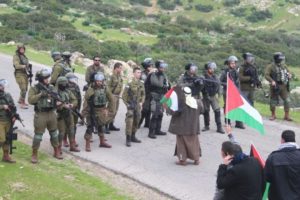 Israeli soldiers attacked, Tuesday, dozens of nonviolent Palestinian protesters near a military roadblock in the northern area of the Jordan Valley of the occupied West Bank, causing many injuries. The nonviolent procession was organized by the National Committee against the Annexation Wall and Colonies, in addition to Fateh movementŌĆÖs anti-colonies […] 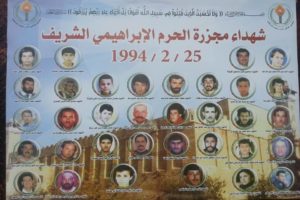