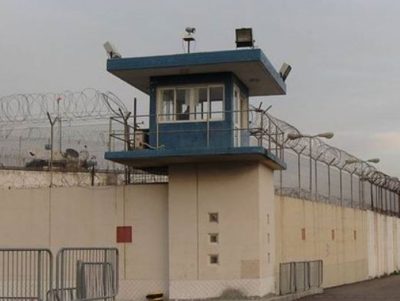 At least 1500 Palestinian detainees, held by Israel, are ongoing with their hunger strike for the fourth consecutive day, and intend to continue while more detainees are gradually joining the strike that started on April 17 th, which also marks the Palestinian Prisoners’ Day.

The media department of the Palestinian Detainees’ Committee, and the Palestinian Prisoners Society, have reported that the Israeli Prison Authority started transferring the detainees to various detention centers, since the start of the strike.

It added that many detainees have also been placed in solitary confinement, in several prisons, after the soldiers confiscated the clothes, bedsheets and belongings.

At least seventy detainees have been moved to Ramla Israeli prison; 40 of them were in Hadarim prison, and 30 in Nafha, Ramon and Asqalan.

The Israeli Prison Authority also continued to prevent lawyers from vesting with the hunger striking detainees.

The detainees presented a list of basic demands, that would ensure their rights, including the right to regular, uninterrupted visits, right to education, medical care, ending solitary confinement, ending Administrative Detention policies, allowing access to books and newspapers, and other basic rights.