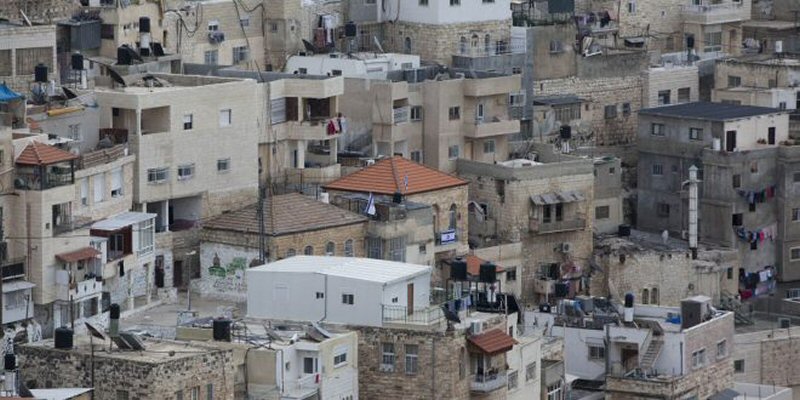 The planning committee from the Jerusalem Israeli municipality gave permits for the construction, which will triple the number of settler homes in the Nof Zion settlement, which currently has 91 dwellings and is surrounded by Palestinian houses in the Jabel al-Mukaber neighborhood.

Accoridng to the PNN, the neighbourhood was taken by Israel in 1967; the borders which Palestinians are calling to take back as part of a Palestinian state.

The mayor of Jerusalem said that this settlement expansion aims on “unifying Jerusalem through actions on the ground.”

Despite their being illegal in international law, Israeli settlements in  the West Bank and Jerusalem now have the population of half  a million settlers.