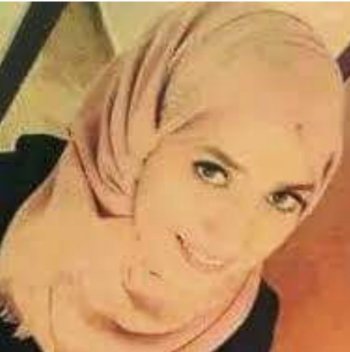 On Sunday, an Israeli court sentenced a Palestinian girl to a 16-year prison term for allegedly attempting to stab an Israeli settler in East Jerusalem in 2015. During the incident in question, she was shot 4 times and severely wounded by the Israeli settler, who claimed that he was acting “in self defense”.

Nevertheless, she was taken to prison after being treated at Hadassah Hospital in Jerusalem, and has been in prison since that time. The sentence she received on Sunday will be in addition to the 14 months she has spent awaiting trial, and she will not receive any credit for time served.

The conviction of Shurouq Dwayyat follows a conviction last week of a 15-year old girl, Natalie Shukha, who was shot in the chest by an Israeli soldier at a military checkpoint after allegedly attempting to stab the soldier.

In Shurouq Dwayyat’s case, according to the Wadi Hilweh Information Center, following the incident in October 2015, the 19-year old underwent a surgery to cultivate an artery in her shoulder. She lost consciousness and was placed on a respirator, since one of her main arteries was torn by the gunshot wound.

Also following the incident in October 2015, Israel occupation authorities handed an administrative demolition order to her brother, Ibrahim Dwayyat, in the village of Sur Baher under the pretext of building without a permit. They took measurements of the homes of Shurouq’s mother and sister, with the aim of issuing demolition orders to them as well.